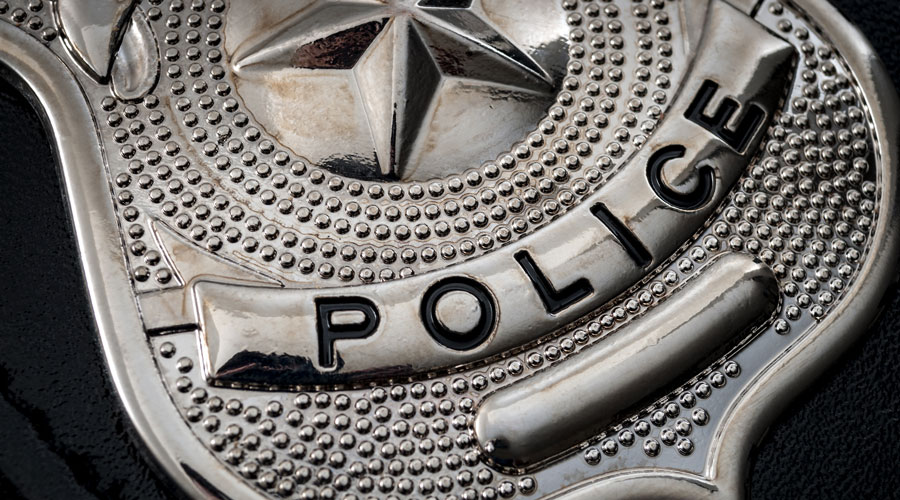 Nowicki, who comes to Gerald R. Ford International Airport after 27 years with the Grand Rapids Police Department, was officially sworn in today.

“Bill is a tremendous addition to our airport staff and brings an array of law enforcement knowledge,” said GFIA Public Safety & Operations Director Lisa Carr. "Bill has an incredible resume and is well known and well respected among his peers. He brings a diverse set of experience and leadership to the department, and I am confident Bill will be a great fit with the team.”

“I am thrilled to join the Gerald R. Ford International Airport Authority team,” said Nowicki. “The airport continues to grow, and I am looking forward to bringing my skills and knowledge of public safety and law enforcement into a new environment where security is held to the highest standard.”

“We pride ourselves on safety and security, and Bill’s experience will be a great fit in working with the Transportation Security Administration, Department of Homeland Security, and building our internal law enforcement department,” said Brian Picardat, Interim CEO at the Gerald R. Ford International Airport.