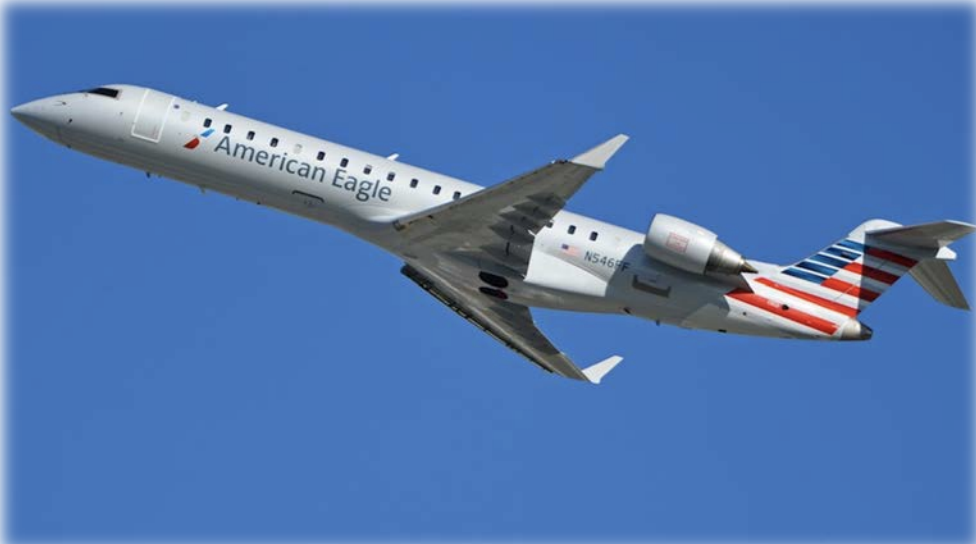 American Airlines announced the service today, which will be operated by American Eagle. The service begins on April 4, 2017 – just in time for Spring Break – and will feature 12 weekly round trips. Tickets are on sale beginning today.

“Nonstop service to Reagan National Airport has been a target market of ours, and we are happy to have this route added for both our leisure and business travelers headed to the Washington, D.C. area,” said Gerald R. Ford International Airport Acting President & CEO Phil Johnson. “We are confident that our West Michigan community will support this service as we continue to expand our route map with American Airlines.”

American Airlines has served Gerald R. Ford International Airport passengers for over 25 years, and also has nonstop service to Chicago-O’Hare, Dallas Fort Worth, Charlotte, and Philadelphia.