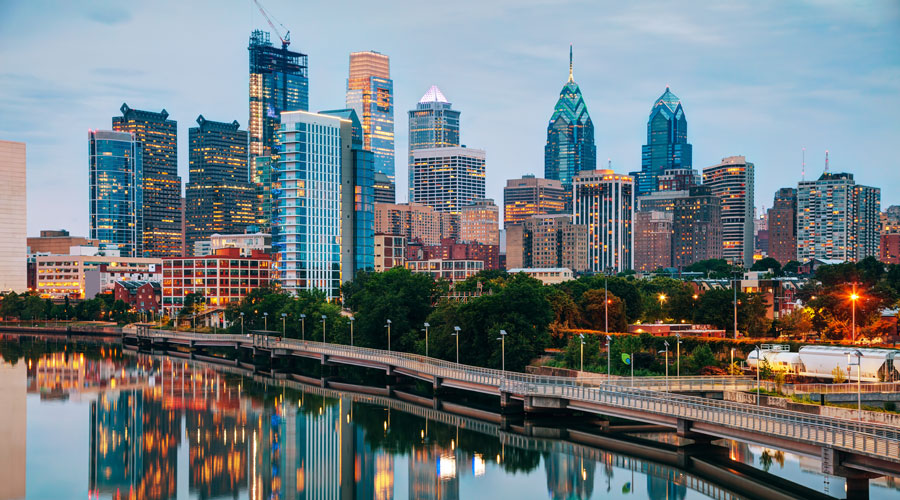 “The Grand Rapids community has embraced our Low Fares Done Right service since our return just six weeks ago.” said Josh Flyr, vice president of planning and revenue management. "We are delighted to reduce the cost of flying to and from West Michigan even more. Our introductory fares represent an 80 percent reduction to the current cost of flying from Philadelphia from Grand Rapids.”

“We are thrilled to hear Frontier has had a successful first few months in our market and that the airline is adding more service,” said Gerald R. Ford International Airport President & CEO Jim Gill. “Service to Philadelphia starting in April will be perfect for spring break and summer travelers looking to check out the historical offerings of downtown Philly; and in return we hope to attract Philly’s population to explore West Michigan during our beautiful summer months.”

Frontier is focused on more than low fares. The carrier offers customers the ability to customize their travel to their needs and budget. For example, customers can purchase options a la carte or in one low-priced bundle called the WORKSsm. This bundle offers Frontier’s most popular options for as low as $59 each way and includes refundability, a carry-on bag, a checked bag, the best available seat, waived change fees and priority boarding.

“We offer not only amazing low fares but a reliable and friendly service that allows customers to customize their travel experience to their needs and their budget,” Flyr continued. “This empowers more people than ever in West Michigan to fly. This is what our Low Fares Done Right philosophy is all about.”