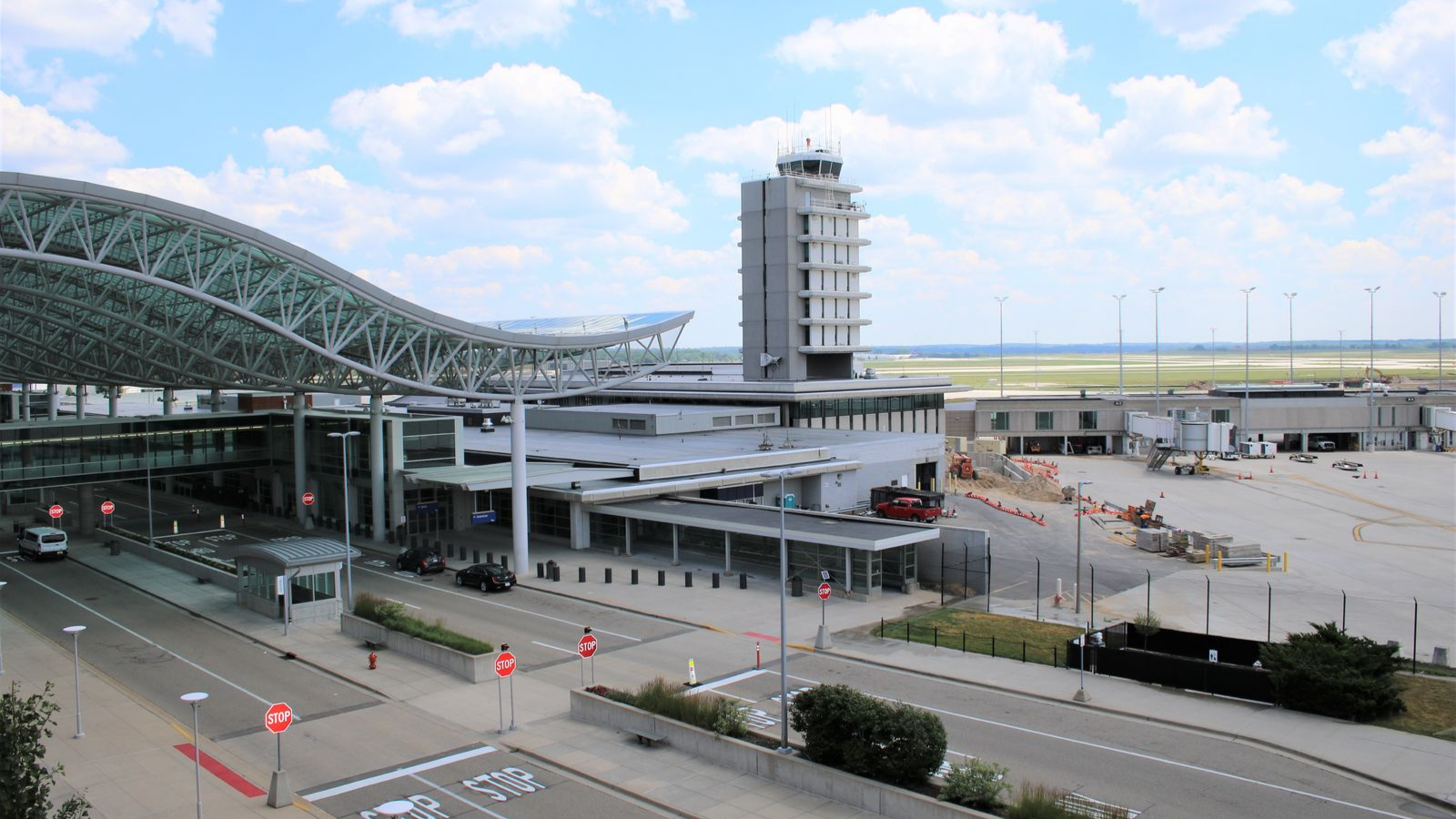 Grand Rapids, Michigan, February 22, 2021 – The Gerald R. Ford International Airport has been named Airport of the Year in the air carrier category by the Michigan Department of Transportation Office of Aeronautics.

The Ford Airport has been recognized for its “outstanding contribution and sustained excellence toward aviation progress in Michigan.” The award also reads in part, “Chief Executive Officer Torrance Richardson and the airport staff are being commended in particular for their innovative terminal expansion ‘Project Elevate’ and continued community environmental stewardship.”

The MDOT Office of Aeronautics annually recognizes exceptional airports in various categories. The Ford Airport was presented with the award at a virtual ceremony on Feb. 18 during the 2021 Michigan Airport Conference.

“My team and I are honored to receive this award and thank MDOT’s Office of Aeronautics for recognizing our important role in Michigan’s progress,” Richardson said. “It is our ambition to not only serve as a gateway to West Michigan, but also as a catalyst for economic development in our region. It is gratifying to receive this recognition to honor our team’s extraordinary efforts, especially during the pandemic. ”

In 2019, the Ford Airport Authority announced plans for Project Elevate, a three-development expansion that will include a $90 million extension of Concourse A to accommodate projected passenger growth over the next 20 years. Despite the COVID-19 pandemic and the need to adapt its expansion plan, the Ford Airport has broken ground on the first phase of its future federal inspection station. This is the first step to welcoming direct international travel.

Through its programs, partnerships and innovative solutions, the Ford Airport is committed to reducing its impact on the environment. Sustainability was a primary focus of the 2018 Master Plan and, most recently, the reconstruction and expansion of the terminal apron resulted in more than 99% of the materials generated being recycled or reused. Thanks to a collaborative partnership between MDOT, the Federal Aviation Administration and the Ford Airport, this $50 million investment has been completed to support Project Elevate and the Airport’s future growth.

Additionally, the Airport’s continued partnership with Consumers Energy on energy improvements, its natural treatment system for deicing fluid and expanded recycling program with the Kent County Department of Public Works are examples of its stewardship.

About MDOT
The Michigan Department of Transportation is responsible for Michigan's 9,669-mile state highway system, comprised of all M, I, and US routes. MDOT also administers other state and federal transportation programs for aviation, intercity passenger services, rail freight, local public transit services, the Transportation Economic Development Fund and others.