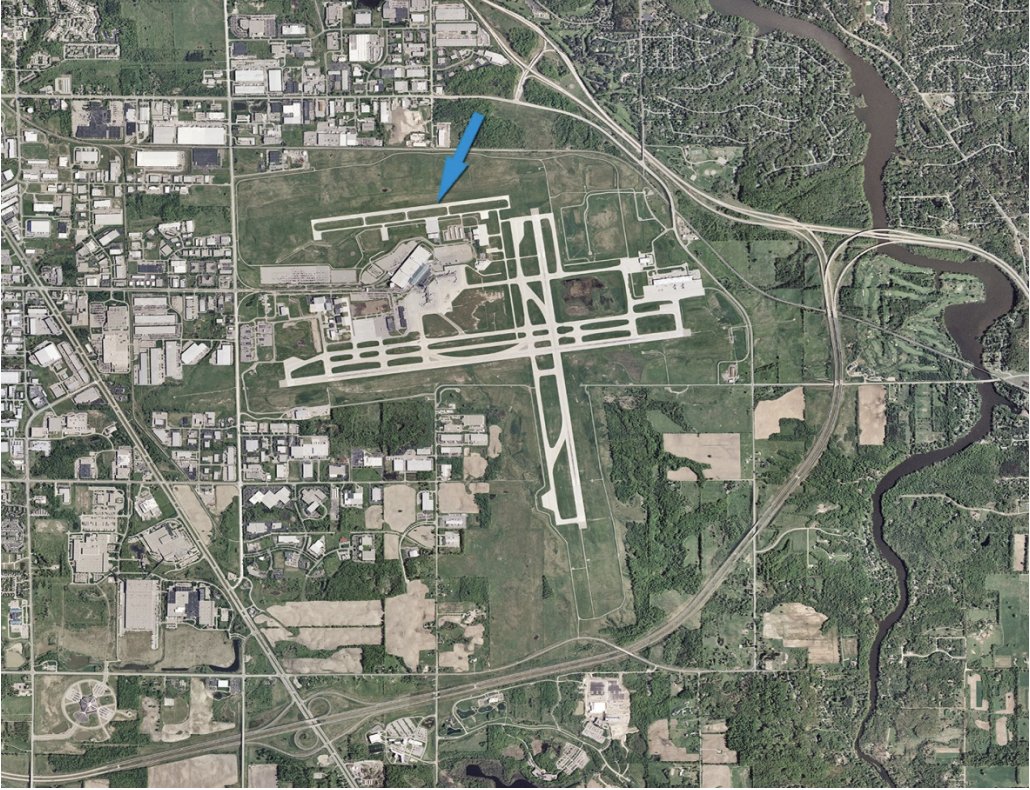 Grand Rapids, MI – Construction on one of the Gerald R. Ford International Airport’s (GFIA) three runways will begin on June 22nd, but will not impact airport operations.

Runway 8L/26R is an east-west runway just north of the airport terminal building with a primary purpose of accommodating smaller general aviation and flight training activity. The reconstruction project is to replace the concrete runway surface which has degraded over time.

“Our investment in this runway reconstruction project represents our commitment to the general aviation and flight training community at our airport,” said GFIA Executive Director Brian Ryks. “These improvements are necessary to support previous investments in general aviation facilities and hangars on the north side of our airfield, and will allow flight training activity to continue to grow at the Gerald R. Ford International Airport.”

The growing general aviation fleet at GFIA includes young pilots from the West Michigan Aviation Academy (WMAA), which currently account for over 2,000 annual takeoffs and landings at the airport.

"With the continued growth of our flight training program at West Michigan Aviation Academy, the ability to conduct flight operations on the north parallel will be essential,” said WMAA Dean of Aviation George Pavey. “The use of 8L/26R will allow for our seamless integrating into the air traffic control environment at the Gerald R. Ford International Airport. The completion of this project will further help WMAA expand its ability to provide the next generation of aviators with the highest quality flight training in a truly world class environment."

The reconstruction project will be completed within 90 days. The 8L/26R runway will be closed for the duration of construction. Because the airport has two other operable runways – 8R/26L and 17/35 – air carrier and other airport operations will not be affected.