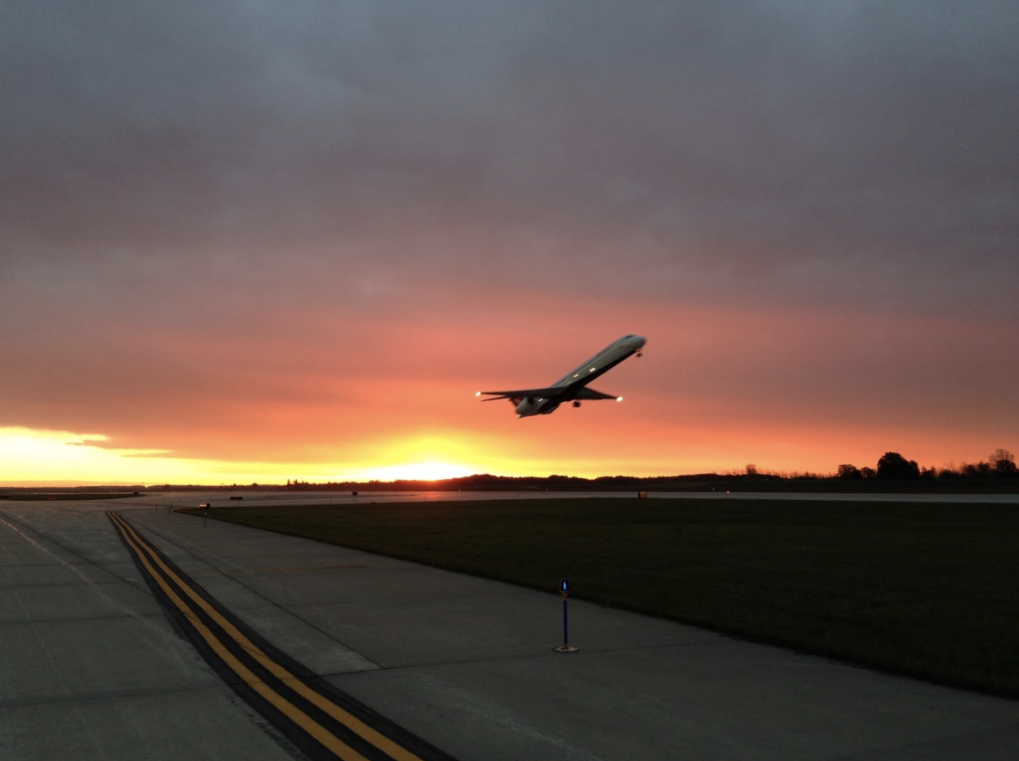 Grand Rapids, MI – March was a record-breaking month at the Gerald R. Ford International Airport (GFIA), setting a new record as the single busiest month in the Airport’s history.

“Our record breaking numbers are a direct reflection of airline investments in West Michigan, the renewed commitment of area business and leisure travelers to use the Ford as their primary airport, along with our hard-working staff to ensure the best customer service experience at our airport,” said GFIA Executive Director Brian Ryks. “We’re excited to see airlines invest and expand opportunities in our market, and we’re confident that even more growth will follow in the coming months and years.”

“Our airline partners see opportunity in West Michigan and that is why they continue to invest in new routes and additional capacity,” said Ryks. “We are thankful for the support of our airlines, and our area travelers.”

Along with exceptional monthly marks, GFIA set a first-quarter traffic record with 600,336 passengers served since January 1, 2015. This beats a previous record of 546,505 passengers per quarter, set in 2005.

2014 marked the first full year of service for Southwest Airlines in the Grand Rapids market. In addition, the US Airways-American Airlines merger added nonstop service from Grand Rapids to Charlotte and Philadelphia in September, and Delta added a fourth daily nonstop flight to Atlanta in October 2014.

GFIA monthly passenger statistics can be found on our website here.