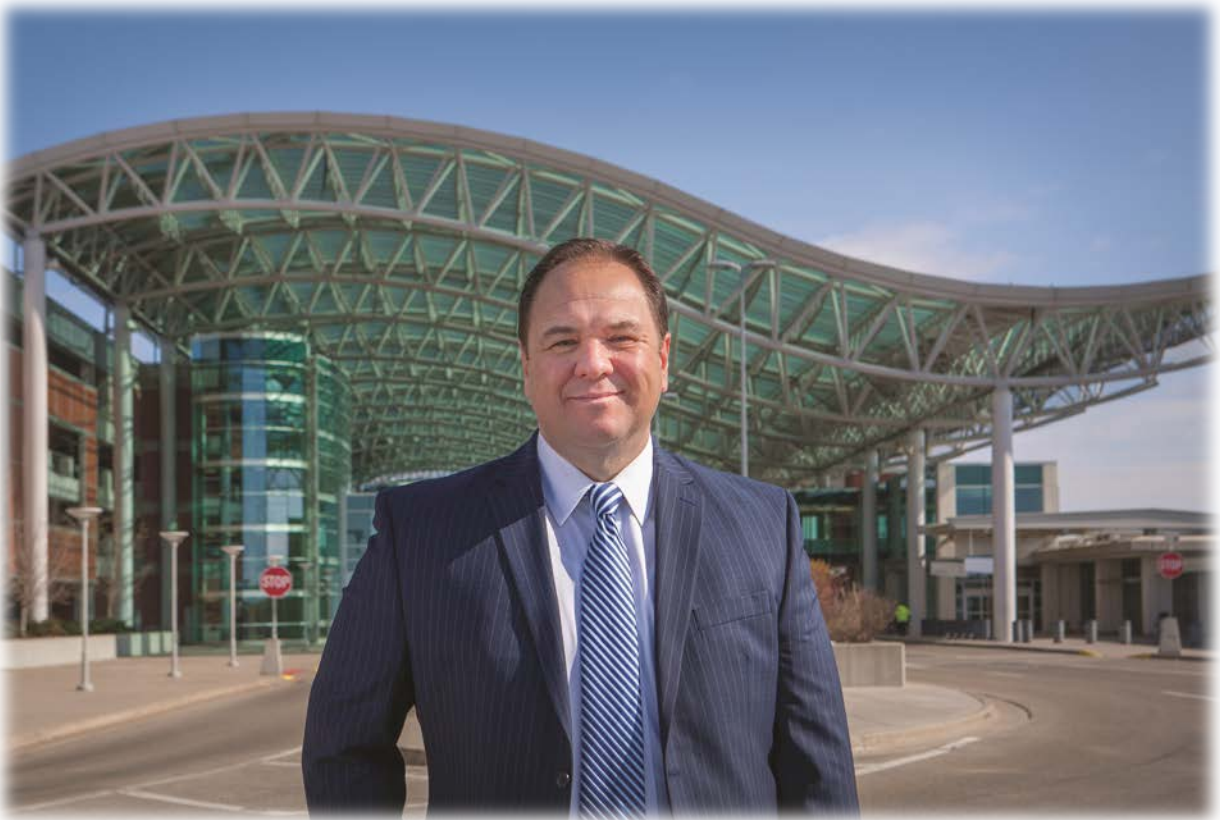 Grand Rapids, Mich. – Jim Gill, A.A.E., IAP, President and CEO of Gerald R. Ford International Airport Authority, has been elected to the Board of Directors for Airports Council International – North America (ACI-NA), the trade association representing airports in the United States and Canada. He will be joining the Board immediately.

“ACI-NA’s mission is to advocate policies and provides services that strengthen the ability of airports to serve their passengers, customers, and communities,” said ACI-NA President and CEO Kevin M. Burke. “Jim’s immense experience in aviation management makes him a great addition to our industry leadership. We look forward to working with Jim and the Board to further advance airport priorities.”

“I am thrilled to be appointed to ACI’s Board of Directors, and am honored to serve in this capacity for such a respected industry association,” said Gill. “I look forward to working with such a distinguished team, and adding some of my experience and insight to benefit the aviation industry.”

As the President and CEO for the Gerald R. Ford International Airport Authority, Gill is responsible for directing the day-to-day operations of the airport. Prior to assuming his current duties in January 2017, he was Chief Operating Officer and Chief Financial Officer for the Allegheny County Airport Authority in Pittsburgh, PA. Gill has been an active member of ACI-NA. He most recently served as the At-Large Small Hub representative to the U.S. Policy Council.