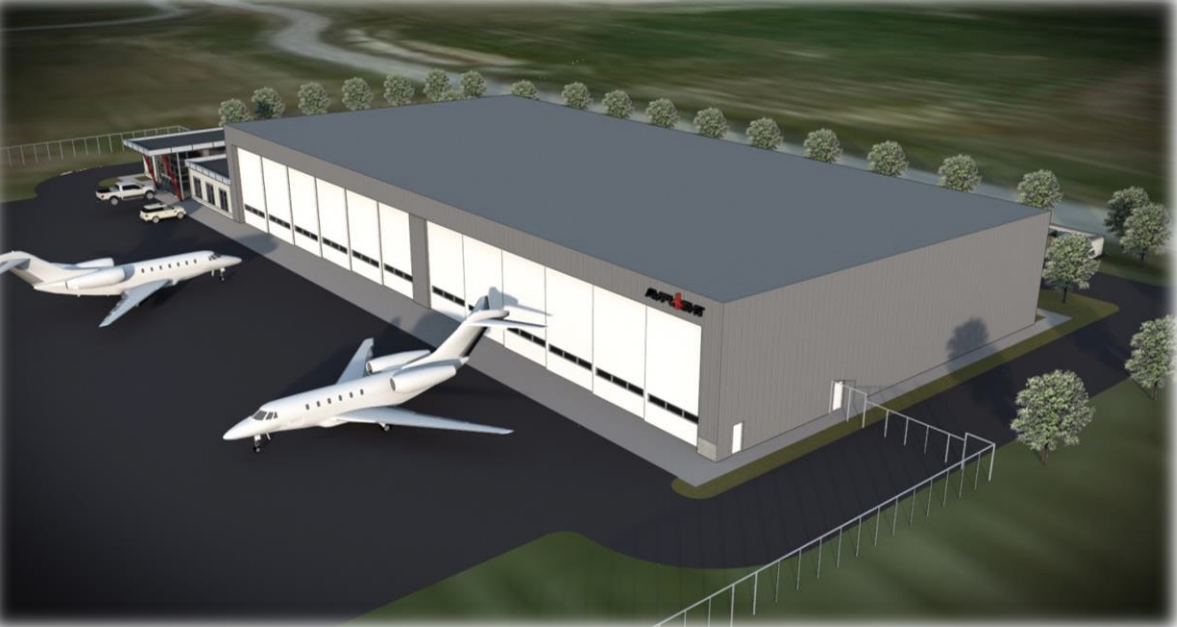 The Gerald R. Ford International Airport Authority Board gave approval on Wednesday to negotiate a contract with Avflight, a Michigan based company operating at 21 other airports across North America and Europe, six of which are in Michigan.

Avflight will create 30 new jobs and make a $6 million to $7 million capital investment at GRR as part of the agreement, establishing a world-class FBO serving both general aviation and the airlines. It is a sister company of Avfuel which has more than 650 branded FBO locations worldwide.

Avflight will be located at Site 4 on the Airport’s east side with convenient access to the terminal and taxiways/runways. It will lease a 5-acre shovel-ready site and build a hangar at least 30,000 sq. ft. in size. Construction will begin later this year.

“We look forward to serving as a premier gateway to the Grand Rapids community for general and business aviation, welcoming traffic to the metro area and helping the economy thrive,” said Avflight’s vice president of finance Garrett Hain. “The planned facility will include all the comfortable amenities to which the modern traveler is accustomed in a high-end FBO, including: a pilot lounge; spacious, modern lobby; conference room; kitchenette; maintenance area; catering kitchen; and office space.”

“We consider the new FBO at Site 4 a highest and best use development” said GRR Interim President & CEO Brian Picardat. “The new FBO will anchor and stimulate additional aeronautical and non-aeronautical real estate development at the site.”

“We are pleased to welcome Avflight to our airport, the largest FBO in Michigan” said Chair of the Airport Authority Board Dan Koorndyk. “The continued growth and demand for aviation and airport services is a reflection of the vibrant economic activity occurring in the region.”