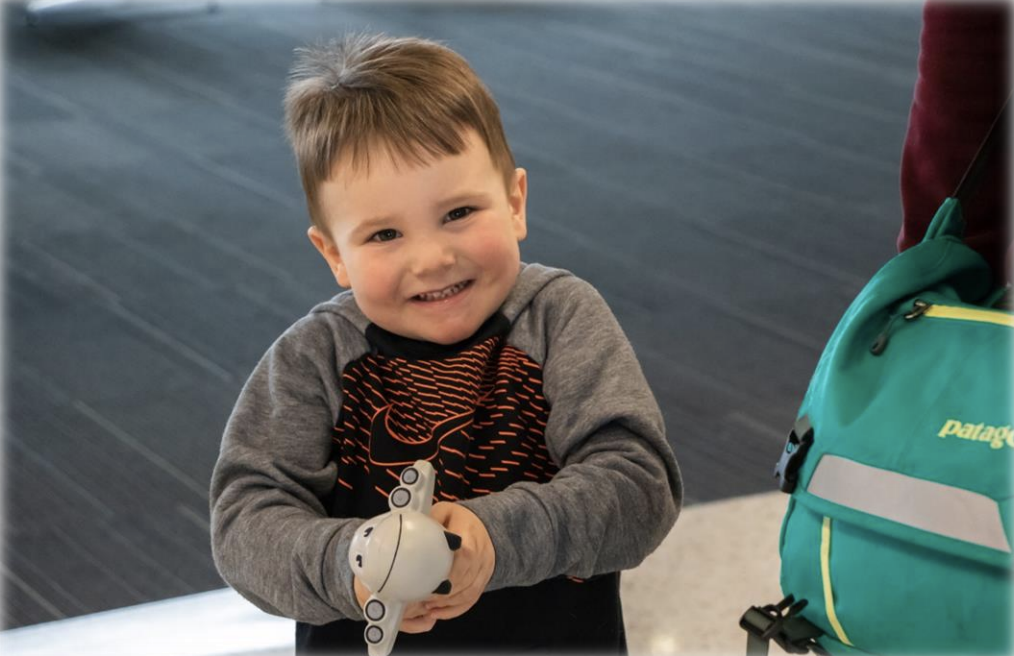 In 2018, 3,263,234 passengers flew in and out of GFIA, an increase of 16-percent from 2017. The record-setting year was capped in December with an increase of 17-percent year-over-year. With 273,673 total passengers, it marked the busiest December ever. This was the first time the Airport served more than a quarter-million passengers in the month of December.

“We had originally projected to hit the three million mark in 2020. To have that much growth in 2018 was a tremendous accomplishment,” said GFIA Interim President & CEO Brian Picardat. “We couldn’t have done it without our outstanding staff, our loyal passengers, and all of our airline partners and airport tenants.”

GFIA has invested in new facilities to accommodate the growing traffic by recently beginning construction on Phase Two of the Gateway Transformation Project – a remodel of the ticketing and baggage claim hall. The Apron Reconstruction Project, a $30 million project that will repair the terminal apron – the area where aircraft are parked, unloaded or loaded, and refueled, will resume in the Spring.

Allegiant announced they were adding an aircraft base in Grand Rapids which is set to begin operation in June. They have also added three new nonstop destinations to begin in 2019. Service to Sarasota-Bradenton (SRQ) will begin in April. Service to Nashville International Airport (BNA) and Savannah-Hilton Head International Airport (SAV) will begin in June.

“We continue to grow our air service and facilities. On average, airports our size have nonstop service to 17 cities. We are now serving 29,” said Picardat. “We are increasing our capacity and working to accommodate more routes for our passengers.”

GFIA monthly passenger statistics are available on our website here.