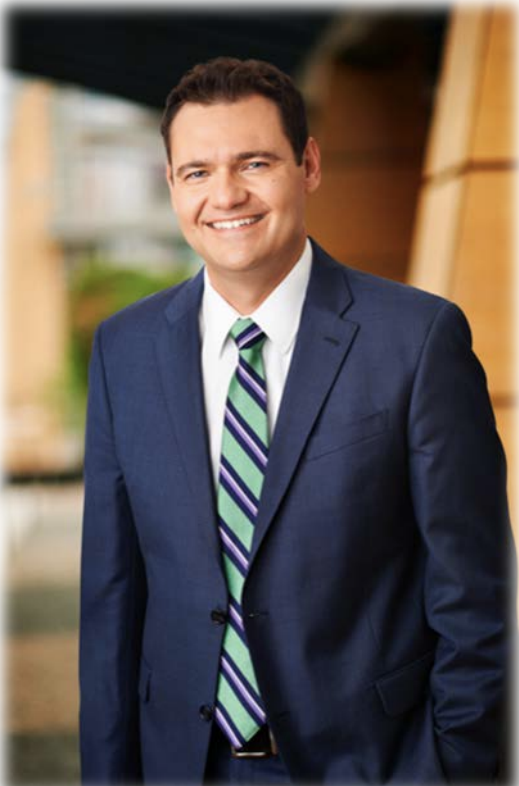 “Alex is a perfect addition to our airport team,” said GFIA President & CEO Jim Gill. "He is well known and well respected among his peers in the aviation industry, and he has experience in all of the areas where we are looking to grow –economic and business development, air service, and operations.”

Peric has more than 15 years of aviation experience. The Cleveland native started his career with Continental Airlines in Cleveland in 2000; he had stops working for the City of Phoenix (Arizona)

Aviation Department in Management Development Program, and then returned to the Cleveland Airport System as Properties Officer, Business Development & Properties from 2008-2010.

In his tenure at the Allegheny County Airport Authority, Peric most recently served as Vice President of Business Development and Properties where he was responsible for the evaluation and pursuit of prospective business opportunities in efforts to increase revenues, airport utilization, and the achievement of business objectives. Under the general direction of the CEO, he led negotiations of business transactions and managed a staff of professionals both internal and external to implement the organization’s strategy regarding all business development and properties activities including the leasing of more than 3.5 million square feet of facilities, land development of 9,000 acres, as well as aid air service development in the retention and recruitment of airlines. He also had roles as a Business Manager and Business Analyst in his time in Pittsburgh.

“I am thrilled to join the Gerald R. Ford International Airport Authority team,” said Peric. “I grew up in the Midwest and am excited to live in such a thriving community with an incredible airport. Grand Rapids is a hidden gem, and that includes the airport. I am looking forward to working with the GRR team to help the airport grow even more, and create additional business opportunities in West Michigan.”

Among the Airport’s future plans is a current Gateway Transformation Project, which is set to begin Phase Two construction in 2018. Additionally, the Airport is on pace to break another passenger record for 2017, and airport leadership are underway in updating the Gerald R. Ford International Airport Master Plan.

“The Gerald R. Ford International Airport is going to be a great place to work because of all of the exciting things happening there,” said Peric. “It is evident among the aviation industry that Grand Rapids is an airport to keep an eye on as we continue to flourish, expand, and plan for an exciting future.”

Peric replaces Phil Johnson, who retired in June after more than 20 years at the Airport.

Lights, Camera, Action! Gerald R. Ford International Airport Serves as Location for Filming of “The End of the Tour.”