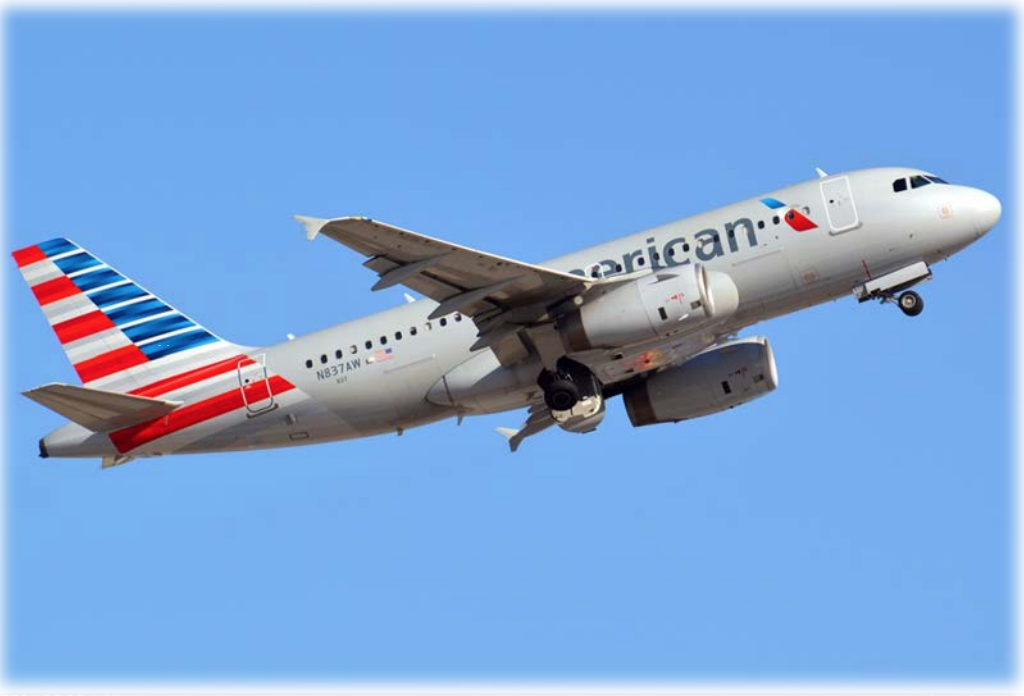 Grand Rapids, Mich. — American Airlines is expanding its Grand Rapids (GRR) route map, with flights to Phoenix-Sky Harbor International (PHX) beginning this winter.The announcement of Phoenix-Sky Harbor marks the seventh nonstop flight served by American at the Ford Airport, and the seasonal flights to Phoenix on an Airbus A319 family aircraft will start on January 6 and run through April 1, 2019.

“American Airlines continues to see the overall growth we’ve had at the Ford Airport which is why this Phoenix flight fits into our seasonal winter schedule, but American has also been a big reason we have had such success and growth,” said Ford Airport President & CEO Jim Gill. “American has more than tripled its seat capacity over the last three years. If you go back to 2013 they were serving Dallas and Chicago. Now, they are serving seven cities with nonstop service. We appreciate their continued partnership and confidence in the West Michigan market.”

Booking will be available on American Airlines’ website starting Monday at www.aa.com.