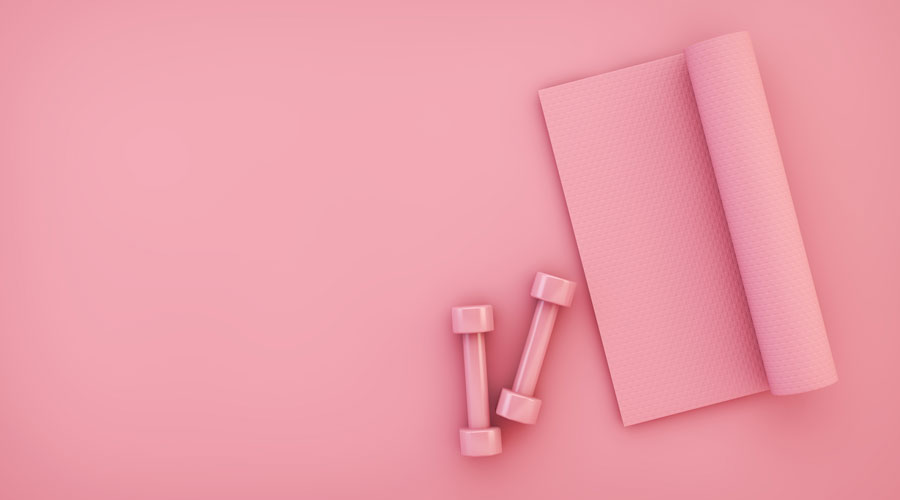 In late July of this year, the Sheriff’s Department announced it would allow its deputies to substitute their traditional patches with the pink one as a symbol of solidarity and support of the one in eight women diagnosed with breast cancer. In response to the department’s participation, the airport board of directors decided to follow suit and allow GFIA police and airport rescue firefighters to take part in the project by designing and selling pink patches of their own.

“Our team has fully jumped into supporting this initiative as it hits close to home for many of us,” said Lisa Carr, GFIA public safety and operations director. “From designing the patches to brainstorming ways to sell them, our team has embraced this effort as a meaningful way to engage with our community. We are proud to do our part to give back to West Michigan.”

A worldwide campaign, the Pink Patch Project is designed to not only raise awareness for breast cancer, but also raise funds for research and treatment. The project specifically emphasizes the importance of early detection. The project originated in 2013 from the Seal Beach Police Department in Southern California.

“Millions of diverse travelers come through our gates each year and every single one of them is affected by breast cancer in some shape or form,” said Floyd Wilson, Jr., GFIA board vice chairman and COO of Cancer & Hematology Centers of Western Michigan. “This campaign is an opportunity to work together in fighting a disease that has taken a toll on us all, no matter where we come from or where we are going.

“We look forward to working with our community partners and sharing our support with all those who visit West Michigan.”

In conjunction with the airport, the Sheriff’s Office will sell patches to the general public for $10 apiece. Proceeds will benefit two organizations: Gilda’s Club, which provides emotional healthcare to those affected by cancer and death, and the department’s Benevolent Fund, which supports officers and their families during crisis situations. Patches can be purchased at the Sheriff Department’s main office, 701 Ball Ave. NE, or at any of its substations. Airport first responders will sell patches, as supplies last, in the Grand Hall from noon to 4 p.m. on Friday, Oct. 18. All proceeds will go directly to Gilda’s Club and the Sheriff’s Benevolent Fund.

“We love that without ever saying a word, this simple pink patch elicits a question that can lead to a discussion about the importance of early detection,” said Kent County Sheriff Michelle LaJoyeYoung. “The action that comes from that discussion could save a life.

“Having the opportunity to positively impact the life of another ranks high on the list of why we chose this profession, and it’s an absolute privilege to join hands with so many outstanding community partners as we work to impact those we serve in such a powerful way.”

Cancer & Hematology Centers of Western Michigan will also support the Pink Patch Program beginning in October by offering free cancer screenings to the 526 men and women in uniform by bringing a mobile lab to them. The most prevalent cancer screenings, including breast and prostate, will be available throughout the month. If officers have any concerns regarding cancer between the mobile lab visits, they are encouraged to call CHCWM at 800.411.7999 where they will be directed to the appropriate contact.

In addition to this partnership, Yoga Fever, a yoga studio located at 1154 Wealthy St. in Eastown, will offer a donation-based restorative yoga class on Oct. 19 at 6 p.m. The class will include a presentation from Alyssa Robinson, a survivorship nurse practitioner at CHCWM. Robinson will discuss her professional expertise and experiences with those fighting breast cancer.

“As a survivorship nurse practitioner, I strive to promote both primary and secondary prevention of cancers,” said Robinson. “Combatting breast cancer before it takes over includes important lifestyle habits as well as guideline-based detection techniques such as diet, exercise, sun exposure and stress, as well as self-examinations and screenings.”

Breast cancer is the second leading cause of death among women. In the United States, one in eight women will be diagnosed with breast cancer during their lifetime.

With 15-Percent Rise in April, GFIA Passes OneMillion Passenger Mark Earlier Than Ever