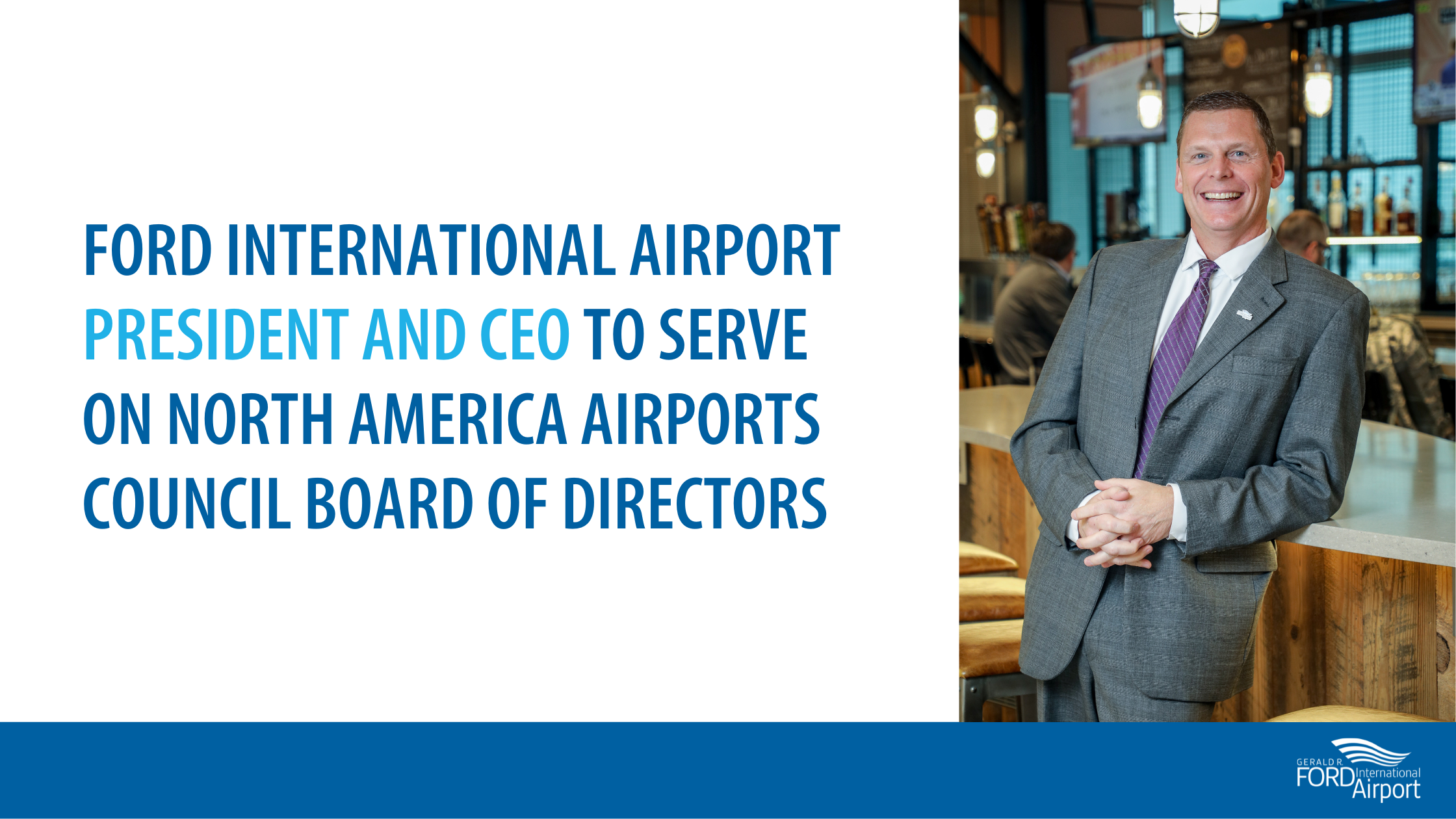 “I look forward to serving the aviation industry and its communities in this new position with ACI-NA,” said Richardson. “ACI-NA plays a significant role in bettering airports and aviation services across the U.S., Canada and beyond. I’m thrilled to work alongside fellow ACI-NA board members on new advancements that promote a healthy and thriving industry for years to come.”

“These newly elected leaders of our organization bring broad industry expertise and a deep understanding of the unique challenges we face,” said ACI-NA president and CEO Kevin M. Burke. “With Richardson’s support, ACI-NA remains as committed as ever to our mission to advocate policies and provide services that strengthen the ability of airports to serve their passengers, customers and communities, just as we have for the last 75 years.”

Richardson joined the Ford International Airport Authority in 2019 bringing with him a broad range of leadership and management expertise in the aviation industry. Successful in guiding airports through significant change and boosting regions’ economic vitality, Richardson is leading the Ford International Airport Authority’s capital expansion program, Elevate, among other development efforts.