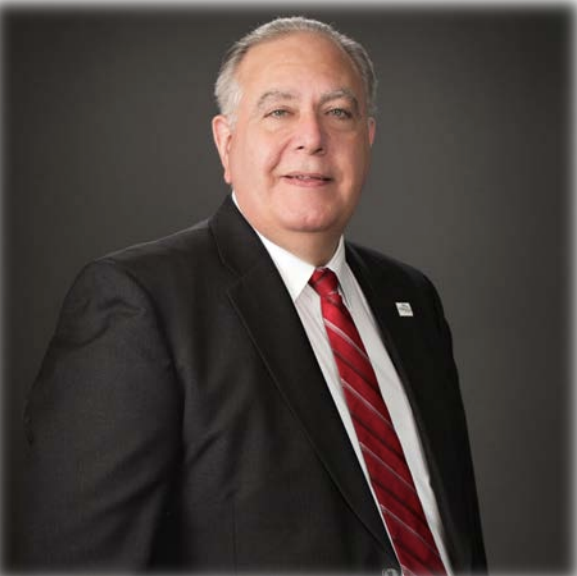 In his role at GFIA, Johnson has assisted the CEO in managing the day-to-day operations of the airport and directing airport activities. Johnson has also played a key role in assisting the airport in air service needs such as the addition of Southwest Airlines in 2013, and Allegiant Air in 2009, among others.

“Phil has been a valuable asset to our airport for more than two decades and we are thankful for his service,” said GFIA President & CEO Jim Gill. “He leaves behind a legacy of always working diligently to make our Airport the best it could be. We wish him all the best in his future endeavors.”

“I have so many wonderful memories in my 22 years at the Ford Airport, and I feel blessed to call Grand Rapids home,” said Johnson. “It was a pleasure working with all of my coworkers over the years, and I look forward to seeing the continued growth and development within the Airport Authority.”