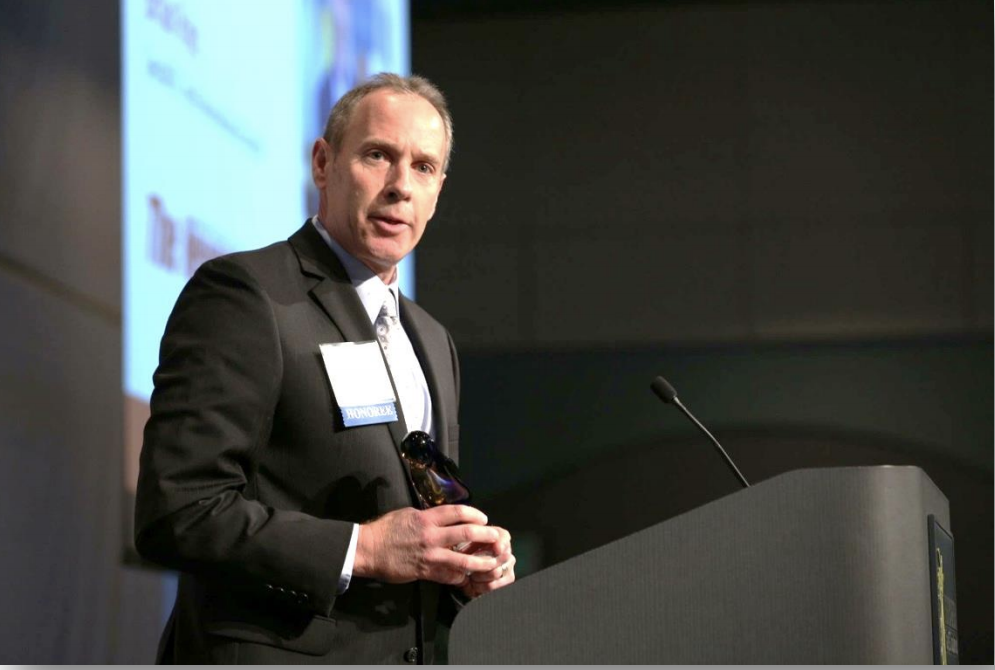 Ryks, who has led the executive staff at GFIA since July 2012, was selected as the finalist for the Twin Cities position by the executive committee of the Metropolitan Airports Commission (MAC) in Minneapolis in early March. The full commission voted, and unanimously endorsed the recommendation on March 21.

“While we are saddened to lose such a tremendous leader who has done nothing short of exceptional work in his time at the Ford Airport, we are excited for Brian both personally and professionally as this is a huge step up in his career, and a chance to go home to family,” said GFIA Board Chairman Roger Morgan. "Brian spearheaded several large projects, and put us on the map of air service development and customer service. He has led the airport during a period of record growth – including a nine percent surge in passenger counts in 2015, the arrival of Southwest to the market in 2013, and extensive facility improvements over the past couple of years; all of which paved the way to launch our Gateway Transformation Project in December."

Morgan said that the board will move quickly to find a replacement.

“The search process will include the board, as well as representatives from our business community,” said Morgan.

The Airport has largely completed its transition from a department of Kent County government to regional airport authority governance. Final approval on that transition is expected from the Federal Aviation Authority on July 1, 2016.

“This is a bittersweet move for me,” said Ryks, a Lakeville, Minn. native. “I am thrilled to return home and to the airport where I started my aviation journey, but I am heavyhearted to leave the Gerald R. Ford International Airport team that has built such tremendous growth over the last several years. We would not have accomplished the things we did in air service and customer service without the efforts of our entire GFIA team, tenants, and staff, and I take great pride in knowing that they will continue those efforts under a new leader.”